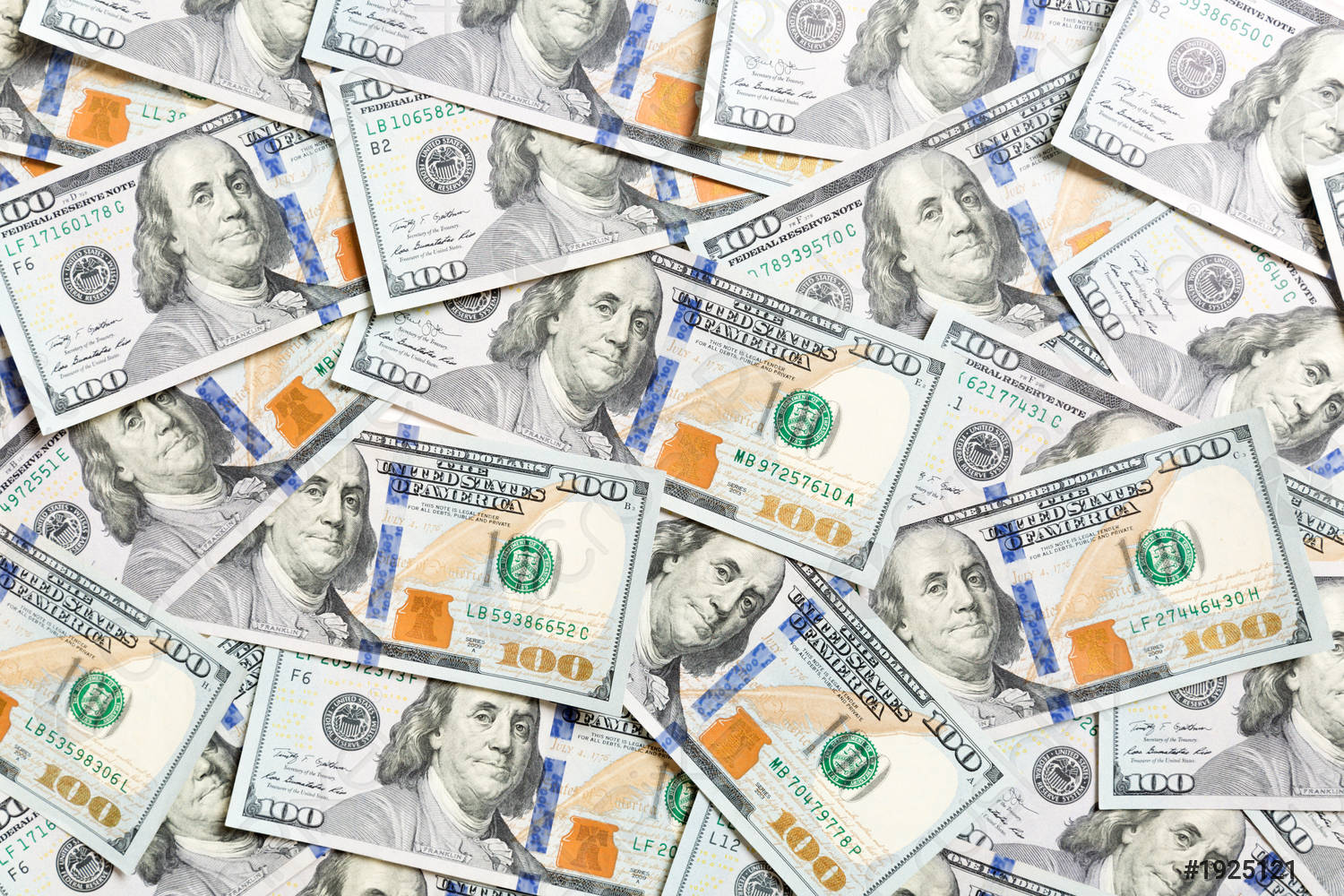 Several people have asked me what it takes to make their first six figures in a year.

Making your first six figures can be so daunting, but once you do I can tell you it doesn’t feel like such a big challenge anymore. The problem most people have is figuring out how.

The biggest piece of advice I can give you without writing a whole book… is that it starts with the way you think. In other words, it’s your mindset. You see the mindset of any individual dictates pretty much everything about their life. How they think, what they do, how they perceive things. Their habits. So you can guess that some of the most successful people in history must think a bit different, right?

I’m a big fan of Steve. Jobs (not just because we share the same name haha). His story is absolutely incredible. If you compare Steve to anybody you would consider to be a “common person”, you can find obvious differences. However, if you dig a little deeper you can find the not so obvious ones. Steve Jobs wasn’t everything everybody thought, as his biography reveals. Most might think Steve Jobs was special, and too different from “common people”. And in some ways, he probably was.

But he also wasn’t so different from you and I early on in life.

Let’s give you some background. Did you know that at one time Steve Job was at some points in his life considered broke, rude, smelly, a hippie who refused to shower, had weird diet habits, lost jobs, had daddy/mommy issues, and lost plenty of friends along his journey?

Do you still think he was so “special” now?

The difference between people like Steve Jobs, and any “regular” person is NOT always what financial background you were born into vs them. It is not that he was not at one point a common person who wasn’t even considered special. It’s not the capital he started with, vs what you have. It’s not who he knew vs who he knew. Steve Jobs didn’t grow up rich. He didn’t start with capital. Apple was started in a garage with low capital and they scoured for investors.

A TON of people hated Steve Jobs throughout his life. He got kicked out of his own company. People often called him rude, weird, inconsiderate, pushy, and many other things. It’s not like he started off with millionaire friends in the beginning either. But he made himself special. More importantly he belived in himself and his vision.

He made himself important enough that the people who kicked him to the curb had to bring him back. The difference between yourself, “common people”, and Steve Jobs is not you may think. The biggest difference, is the mindset he cultivated. Literally, the mindset that Steve cultivated, and maintained drove him everyday, and resulted in shaping this world for generations to come. Think about how powerful that is!

Steve had ideas. He had a vision. He cultivated a mindset practically his whole life that was so different than the way people around him though. He drove that vision home with relentless execution. He was known for being relentless, and pushy with what he believed. He simply just didn’t give up. Steve is ONE example in history out of many.

Your mind is so POWERFUL, and you can do great things too.

It starts with your mindset! From there, you put in the work. Some people think that you need to be the smartest person or even “genius” in order to be rich. I can tell you that is far from the truth. There is a great saying that goes like this, “Hard work beats talent, when talent won’t work hard”. So that means, as long as you can cultivate the right mindset, work hard, and grow then endless opportunities can open up for you. Pair that with a positive, and grateful attitude every day and you’ve got a recipe to start doing something that could change your whole life. Maybe even the life of your loved ones too.