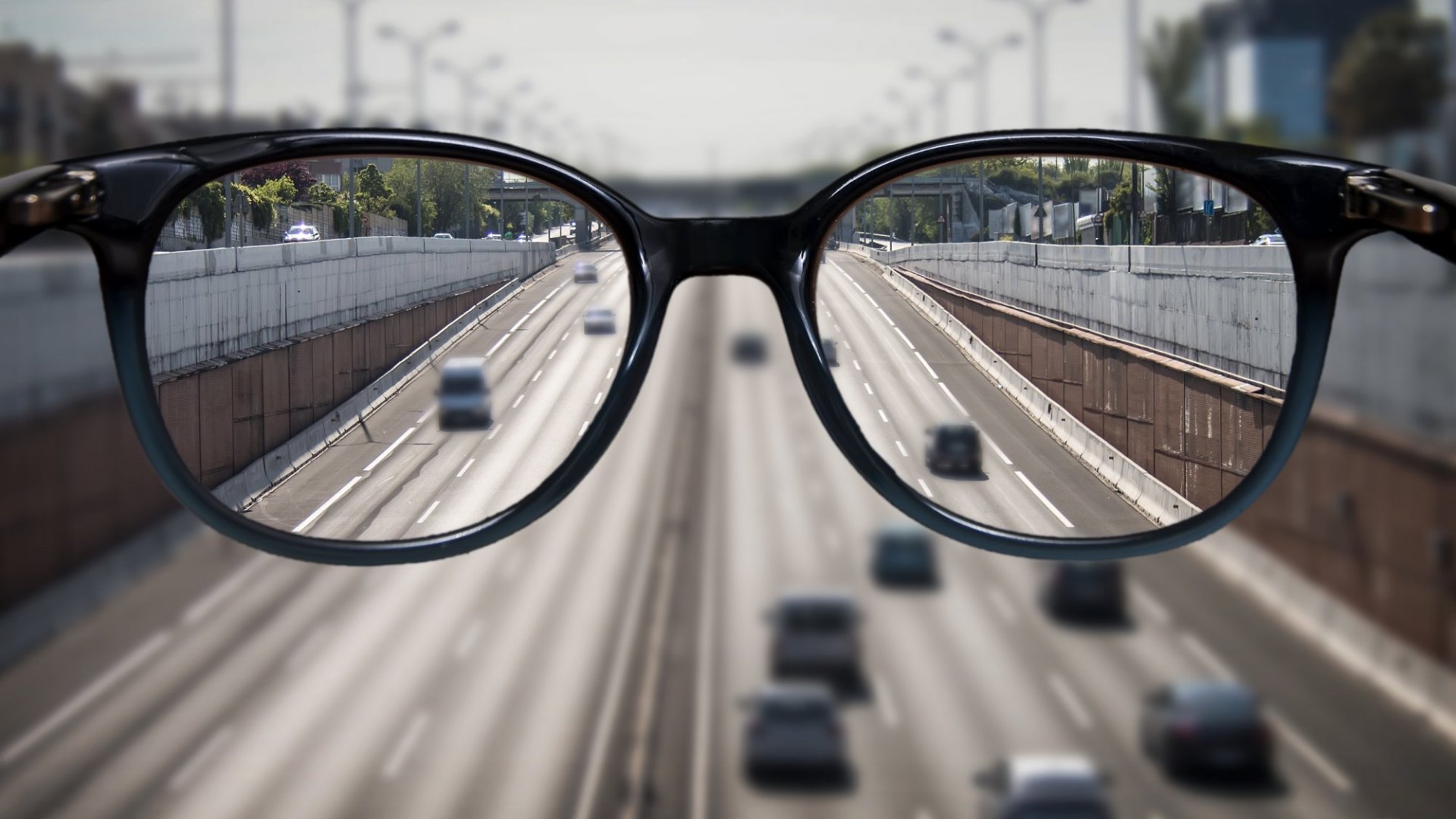 I saw an ad today on Facebook that was not very relevant to my life. In the ad, I noticed a great quote for starting off the week inspired…

The quote said: “If I had asked people what they wanted, they would have said ‘faster horses’ ” – Henry Ford.

I found this to be so profound. When people first get started in business, or before they even start… They always wonder what should I do? What if people don’t understand? What if they don’t like my ideas? There are so many thoughts that people go through in this stage.

I can tell you from experience that most people will not understand. Expect not to be understood. Expect that some people won’t like your ideas. That’s fine. There really aren’t many people who go into business expecting to capture an entire market, they are just looking to penetrate the market with the expectation they will only get a certain piece of it.

This really made me think about the businesses I have started, and how I have always led with my own vision. Sometimes this meant going against what my friends, competitors, or the respective market thought I should have done. However, this has always served me well.

As I got to thinking more, I realized that this was a thought process that Steve Jobs also had. Steve Jobs was a human that was so different than others. Both Steve Jobs, and Henry Ford, Elon Musk, and many others believed in their vision. They believed in it so strongly that they fought to make it a reality to matter what. They didn’t stop when somebody called them crazy, or said something along the lines of, “People don’t want that”. They didn’t listen to things like that. They got into the habit of showing people what they didn’t even know they wanted.

It was great to find a trait I have in common with some amazing businessmen in history. However, my thoughts didn’t stop there either. I started to think about how in the world there are “Consumers”, and there are “Producers”. To break it down, basically, the producers typically have ideas, and or vision. While man of them the take note of what their market says they want, they give the market their vision, instead of the “norm” of what society thinks they want. This is literally part of being an “Entrepreneur”. Think of all the things we would NOT have if producers in history had listened only to what consumers wanted. We would not have cars, lightbulbs, computer, electronics, steam engines, rail roads, and a whole lot more!

My advice to aspiring entrepreneurs (regardless of company, network, service product, etc) is to find your WHY, develop a passion for it, and turn it into a purpose. Once you have purpose you should already have a vision. Your WHY, and passion will fuel you. Then you execute it relentlessly until you’ve produced your vision for the world to consume! Being an entrepreneur, business owner, father and producer is not always easy. In fact, most of the time it has a lot of downs with some smaller ups. We do it because we have that fire within us. We have that vision we want to share with the world. So get out there and share it!