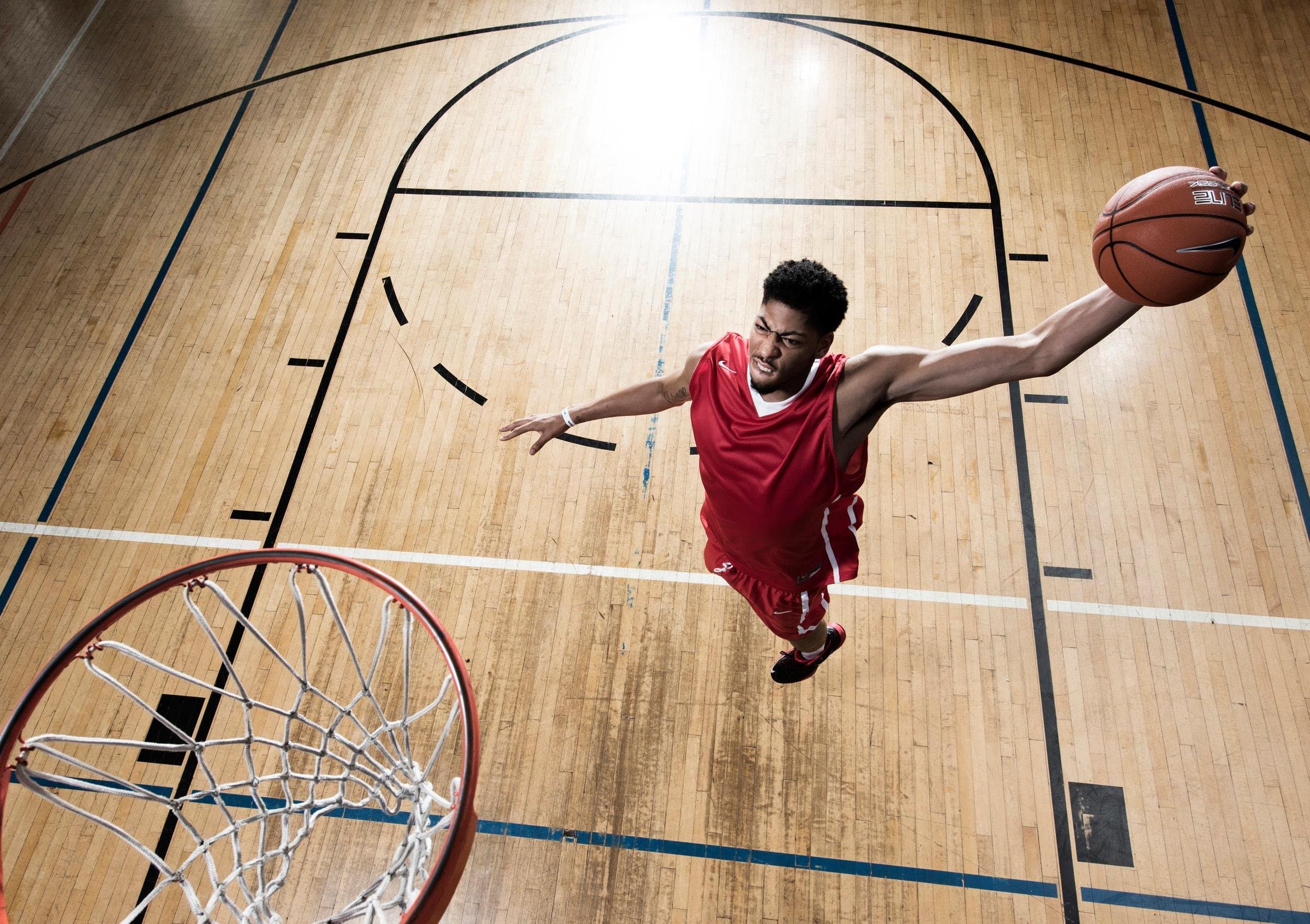 Do you want to know a secret of success that will change your life?

Success comes in many forms, and can be achieved in many ways. Often, it starts with cultivating habits that lead to success. So let’s talk about some important habits everybody should cultivate in order to achieve the success they want in life!

To break it down really simple, let’s take an analogy of shooting a basketball into a hoop.

Typically most people give up after not making it into the hoop xx amount of times, often thinking, “I’m not cut out for this”, or “I can’t do this”. In other words, they give up too easily, which isn’t a good way to think

Do you want to be average?

I’m going to assume that because you’re reading this, you don’t want to be average. There is a famous saying that says, “You miss 100% of the shots you don’t take”.

You have to be willing to take every shot you can, even if you know you’re probably going to miss. You have to be okay with failing. Success demands it. Honestly, it’s not always about making the shot either. People get so focused on making it in the hoop, reaching success, and winning that they don’t even pay attention to the growth that happened before, and during it.

Sometimes in life it is enough just to go for it. To be a part of whatever ride. When you actually stop trying, or if you refuse to ever try, that’s when you really fail. If you never give up, then you’ve only ever learned another lesson. You need to cultivate the mindset that everything else is just a learning experience. That third shot you missed after making two successful shots? Learning experience.

The successful “shooters” of life focus more on:

2. What it takes get a “good shot” at whatever you’re doing.

3. How you’re taking the shot.

You could liken this to calculating risk in life. Some shots, we need to know that we just shouldn’t taken them. Other shots we need to fight our fears and just go for it. In most cases the answer will be just go for it!